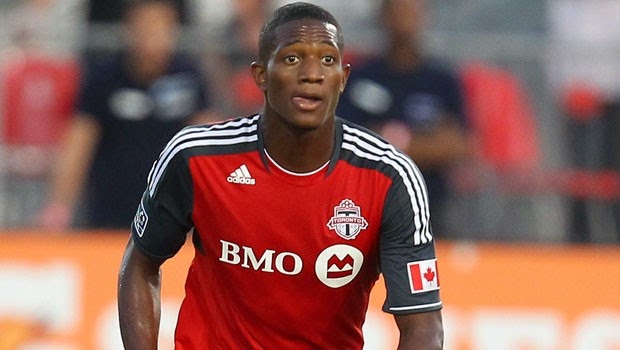 It was revealed in late October by TFC brass that Henry played this last season loan as he was secretly sold to Apollon Limasol, a side in Cyprus at the beginning of the 2014 season. TFC received an undisclosed amount of allocation money for the move

Apollon Liimasol has agreed in principle to sell Henry to West Ham for a transfer fee in the area of $2.7 million. The move is pending a work physical that will be submitted on Monday, The move should go through once the transfer window opens on January 1st.

Henry has 14 caps for Canada's senior national team and was the former U 20 player of the year for Canada.