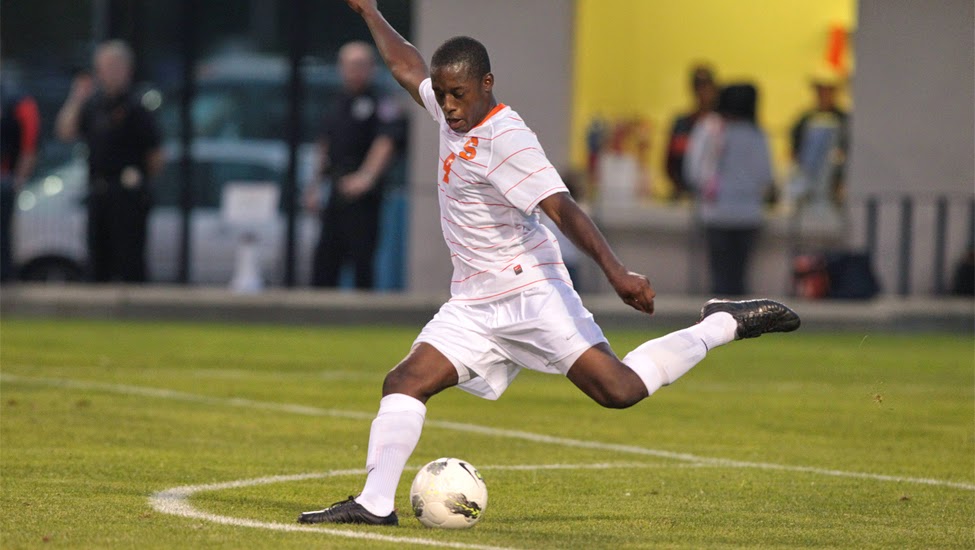 Jordan Murrell, former Toronto FC Academy captain, was on trial with Milwall F.C. of the Sky Bet Championship league in England last week, however, he was not offered terms with the team.

Jordan Murrell was drafted last week in the third round (57th overall) by Real Salt Lake in the 2015 MLS SuperDraft. However his agency confirmed that he was on trial with Milwall but was not offered terms by the club. He took place in a secret scrimmage this past Wednesday against Queens Park Rangers. QPR defeated Millwall 4-3. Millwall currently sits 22nd with 23 points in the Championship table after 26 games. With 20 games remaining in the season, Milwall currently sits in a relegation spot.

Murrell also had multiple other opportunities in England his agency confirmed, but will instead report this week to Real Salt Lake's preseason camp that takes place in Phoenix, Arizona.

Murrell was in TFC's Academy program and captained the squad in 2011. He also has played for Canada's U-18 team alongside Toronto FC's first round draft choice and his college teammate, Skylar Thomas. He did not participate for the Academy for the allotted time for Toronto FC to have homegrown rights on him

He played wing defender during his three seasons at Syracuse University. Starting 53 matches, he registered 5 goals along with 20 assists. The 20 assists he registered is a record for a defender at Syracuse. He was also named to the NSCAA All-South regional team this past season. Unfortunately, he was not invited to the 2015 adidas MLS Combine, which took place from January 8-13.
Posted by Unknown at 9:40 AM