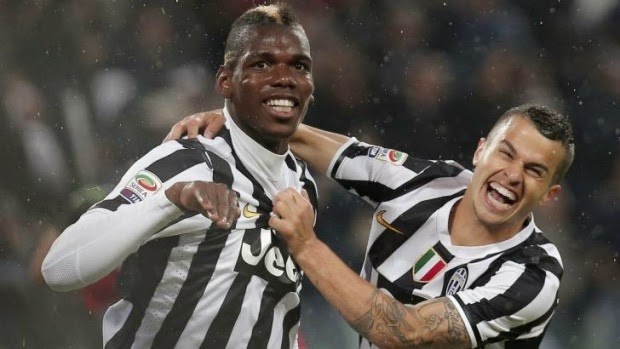 John Molinaro of SportsNext Canada reports that Toronto FC have signed Italian international Sebastian Giovinco. The soon-to-be 28-year-old has been part of the Juventus system since 1996 and signed with the first team in 2006.


Giovinco may have received interest form the likes of Paris Saint-Germain, Arsenal, and Tottenham but has reportedly signed a multi-year contract with Toronto FC. With a reported salary of around $6m, the Italian central attacking midfielder will be the sixth MLS player to earn more than $6m, behind Clint Dempsey, Michael Bradley, Jozy Altidore, Kaka, Frank Lampard, and Steven Gerrard.

Following the departure of Jermain Defoe and the arrival of Jozy Altidore, Toronto FC surely have big plans to not only be a top club in the Eastern conference, but also succeed in MLS Cup and the CONCACAF Champions League.

Giovinco will join the club as a free agent in July. As Italy are currently in the process of qualifying for the 2016 European Championship in France, he could potentially be called up to play Malta and Bulgaria in September, as well as Azerbaijan and Norway in October.

Toronto FC has called for a press conference to announce the signing on Monday January 19th at 1:00pm ET. Be sure to be following our Twitter for quotes and reactions to the press conference.
Posted by Unknown at 7:09 PM