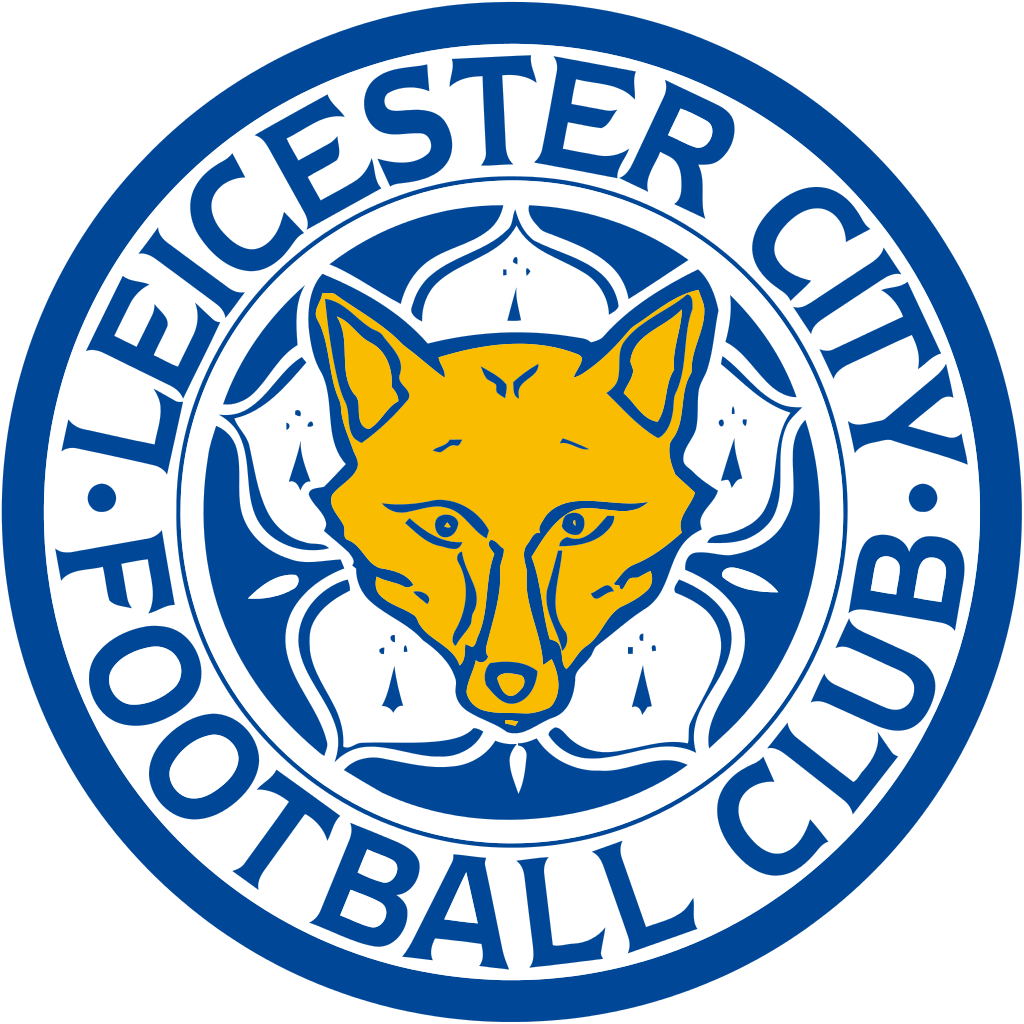 Toronto FC's "Bloody Big Deal" is set to leave the club. Reports out of England suggest that England international and Designated Player Jermain Defoe is set to leave Toronto FC after one season to join Premier League club, Leicester City.

Despite strong interest from fellow Premier League club Queens Park Rangers, it looks like Leicester City has won the signature of the England international, who signed from Tottenham for a reported transfer fee of $10 million.

Despite fallout with fans and battles with injuries, Defoe leaves Toronto with 11 goals and 2 assists in 19 games, for a nice average of 0.58 goals per game. He also recorded 58 shots with 25 being on goal (43%) while picking up 5 yellow cards.

With the imminent departure of Defoe, could it mean Toronto FC are once again making a move to bring in fellow England international Steven Gerrard, who has interest from the LA Galaxy? More to come.
Posted by Unknown at 5:59 PM