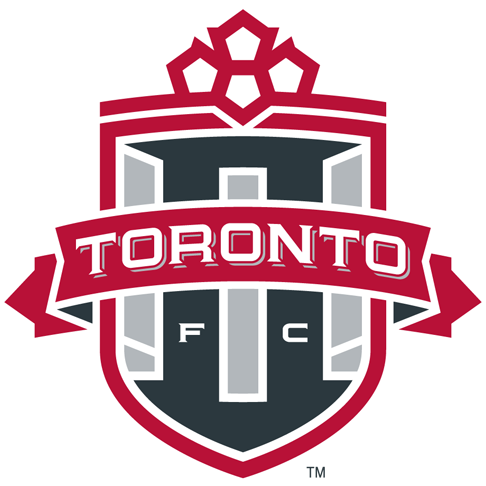 Toronto FC has officially announced that its new USL PRO side will be named Toronto FC II.

Ever since late November, we knew that Toronto FC would be launching a team to play in USL PRO, the third tier American professional soccer league behind the MLS and the North American Soccer League (NASL). The only details that were given at the time of the announcement was that Jason Bent, who ran the Academy program from 2008-2011 and then was named an assistant coach of the senior team in late 2011, will be the manager of the squad. TFC had a partnership with the Wilmington Hammerheads of the USL PRO for one year, but that deal ended and now Wilmington has partnered up with NYCFC.

The team will be playing in a brand new stadium that is currently being built in Vaughan, Ontario, which is a city north of Toronto. OSA Field will have a capacity of around 3,500. The stadium is located in the Ontario Soccer Centre. Season tickets for a 12-game home package starts at only $96.

The move is one to build TFC's younger players and top Academy players while being coached by coaches within the organization as well as get the fans excited to see their own players right in their backyard. Key players like Jordan Hamilton, Manny Aparicio, and Quillan Roberts spent time with Wilmington last season. The roster has yet to be filled out at this time,

TFC is the seventh MLS team to launch their own USL PRO side along with Portland, LA, Seattle, Montreal, New York Red Bulls, and Vancouver.

Last season all games for USL PRO squads were broadcasted on YouTube. The season runs from March through September. There will be a total of 28 regular season games. Teams will play each conference opponent at least 2 games. The remaining games will be matchups against geographic rivals. Playoffs will be the same format as the MLS, where six teams from each conference qualify with the top two seeds from each conference receiving a bye in the first round.