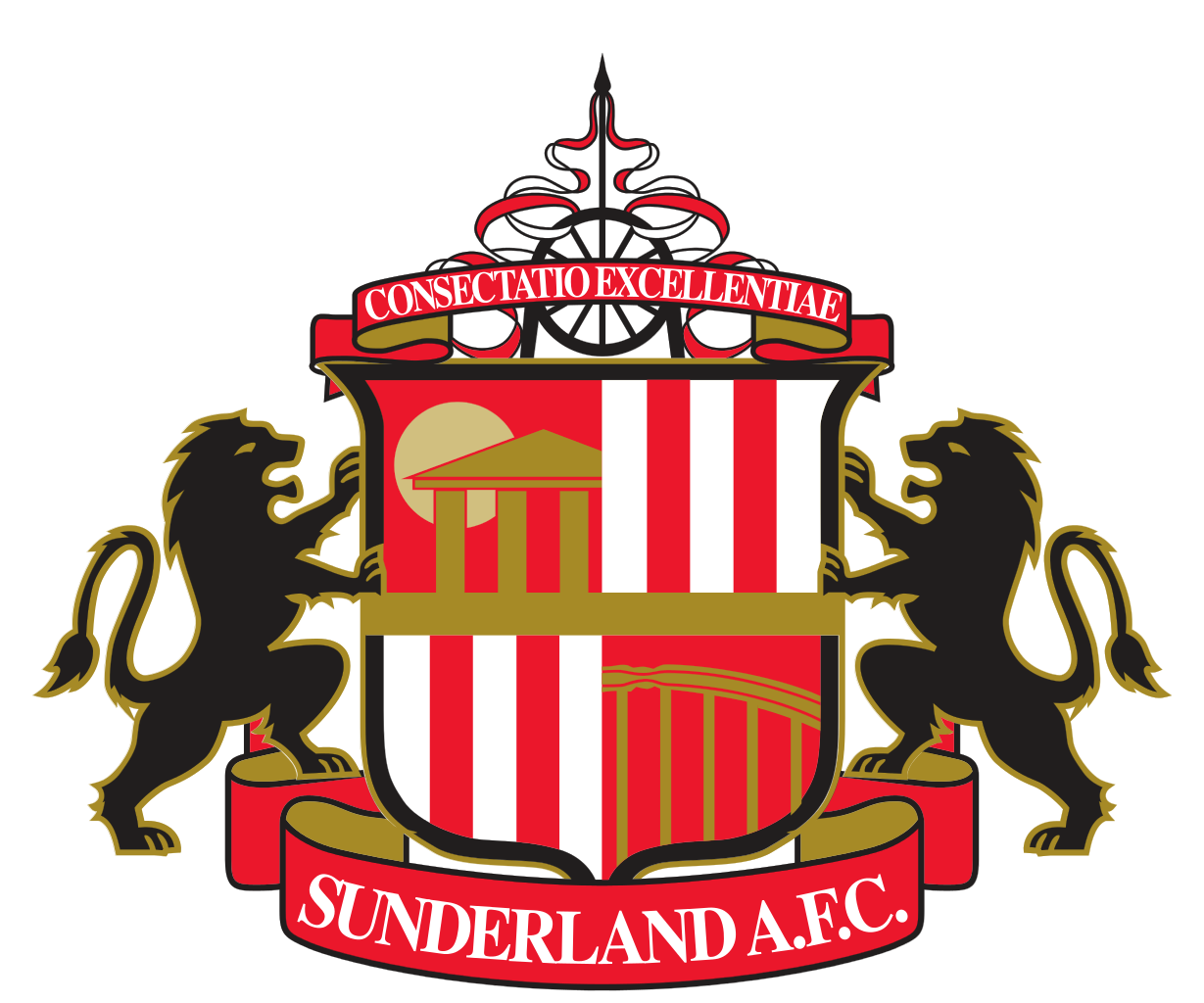 United States international forward Jozy Altidore is set to sign with Toronto FC in a trade with Sunderland AFC. In exchange, the Major League Soccer club will give English international Jermain Defoe to the English Premier League club.


News broke Tuesday evening that a trade between Sunderland and Toronto is completed. The trade goes as follows:

News of Defoe's departure has been imminent these past few months. Most recently, Queen's Park Rangers and Leicester City have shown interest from across the pond.

As for Altidore, his possible return to MLS first broke out last week with the likes of Portland and the New York Red Bulls showing the most interest. Since then, the Altidore contest has been a battle between Portland and Toronto.

TFC-Rumors will continue to monitor this developing situation in the coming hours and days.
Posted by Unknown at 8:22 PM