TFC misses out on Steven Gerrard 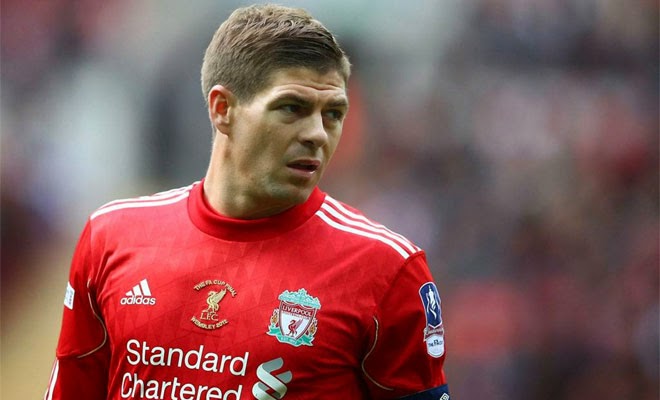 Liverpool captain and English international superstar Steven Gerrard will not be coming to Toronto FC, instead he will join the 2014 MLS Cup Champions, the LA Galaxy.


The Galaxy has agreed upon a pro-rated 18 month contract for $6 million dollars annually with the 34-year old Gerrard. He will fill the empty DP spot that the team has after Landon Donovan announced his retirement. The club other DPs are Omar Gonzalez and Robbie Keane.

The deal was approved by the MLS Board of Governors and they will be picking up $750,000 of Gerrard's contract.

Toronto FC had genuine interest in Gerrard back in November 2014 when they knew that Liverpool could not come to terms with Gerrard and he would be available to join the club in the summer of 2015. Even up to yesterday, it was rumored TFC offered a bit less than LA for the Liverpool captain.

Gerrard and Liverpool, the club he has spent his entire club career at since 1998, decided on January 2nd that they would mutually part ways after his contract runs out following the 2014-2015 Premiership season.